Salman Khan and Race 3 team shot parts of the movie in Sonamarg hill station in Jammu and Kashmir during a two-day schedule. It's the second time that the actor has been welcomed to the place after Bajrangi Bhaijaan.

Bollywood superstar Salman Khan on Tuesday thanked the Jammu and Kashmir Tourism department for supporting the shooting of his forthcoming film Race 3. Salman and the film’s team shot parts of the movie in Sonamarg hill station in Jammu and Kashmir on a two-day schedule of the Remo D’Souza directorial, which is releasing on Friday.

“Thank you, Jammu and Kashmir Tourism for all the support and the wonderful experience for Race 3,” Salman tweeted alongside a photograph of himself along with his co-actor Jacqueline Fernandez in Sonamarg. 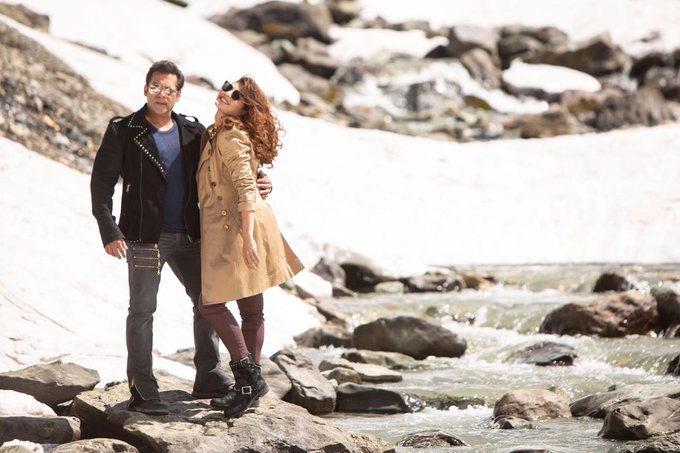 Thank you #Jammu & #Kashmir tourism for all the support and the wonderful experience for #Race3 .

Salman Khan and the movie crew had a two-day shooting schedule in Sonamarga for Race 3 and the place has hosted the actor for the second time. He spent over a fortnight there during the shooting of Kabir Khan’s blockbuster Bajrangi Bhaijaan. It has been one of the most favourite shooting locales for Bollywood. Many movies for the likes of Ram Teri Ganga Maili and Satte Pe Satta have been shot there in the past. 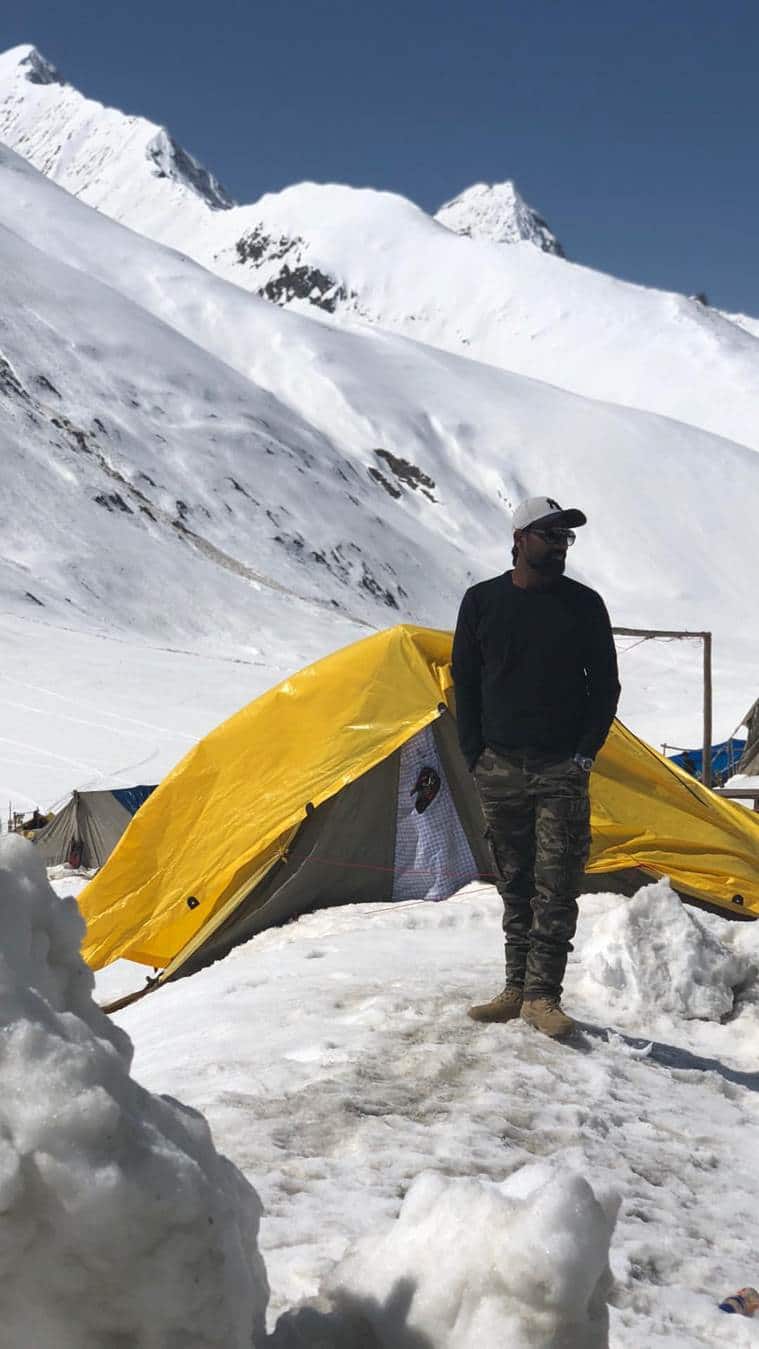 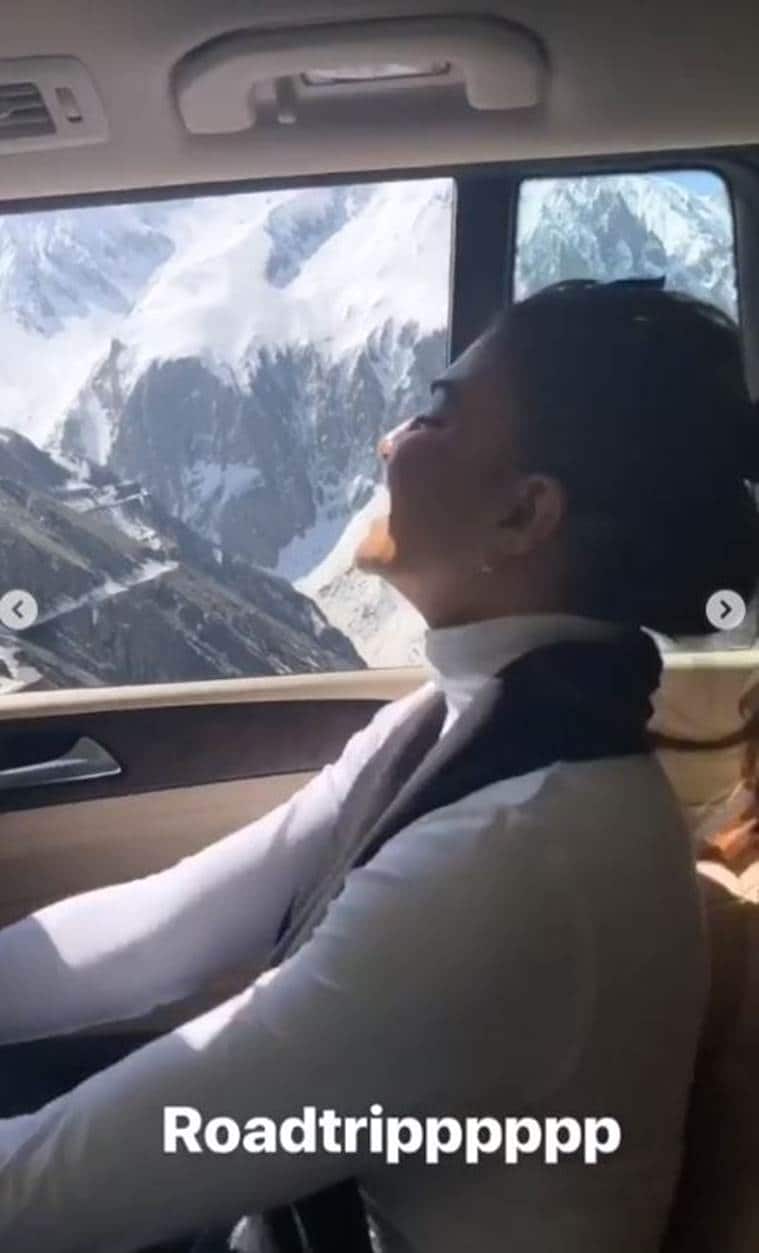 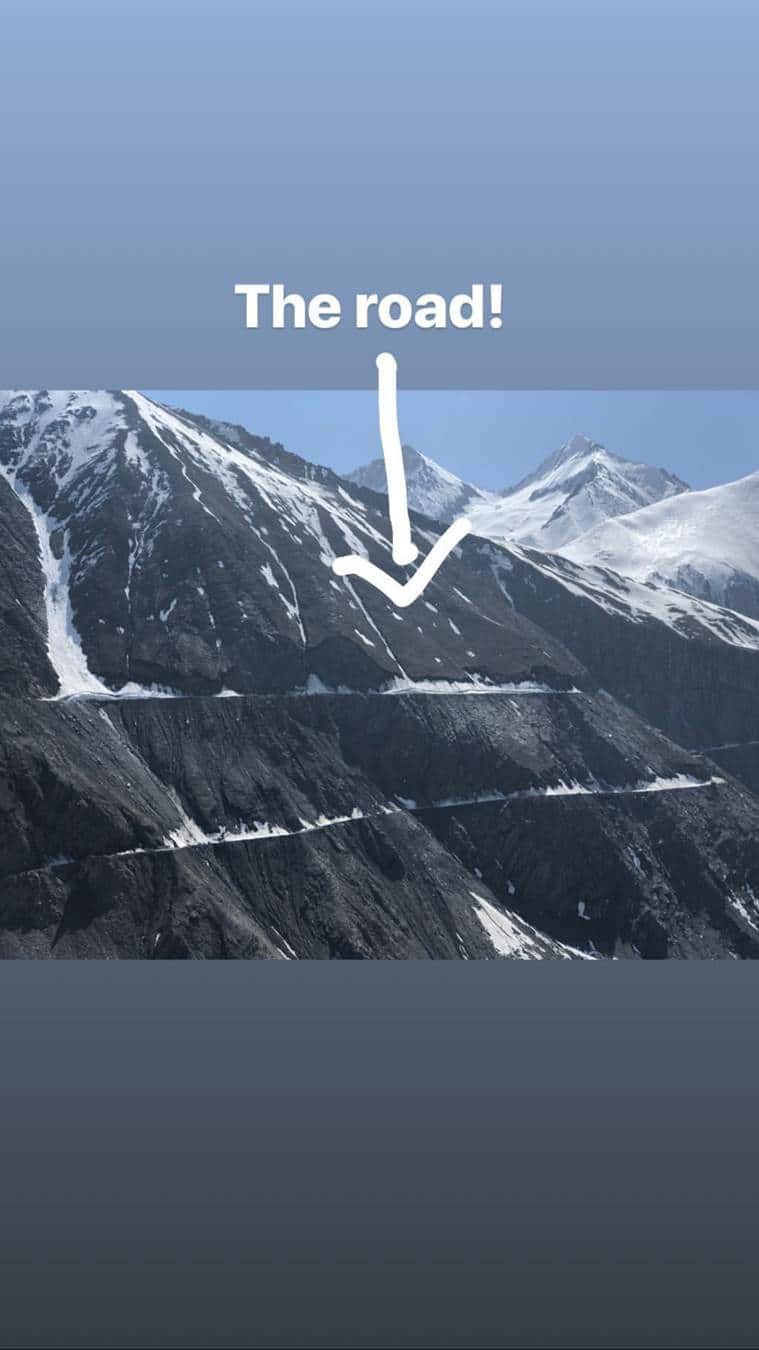 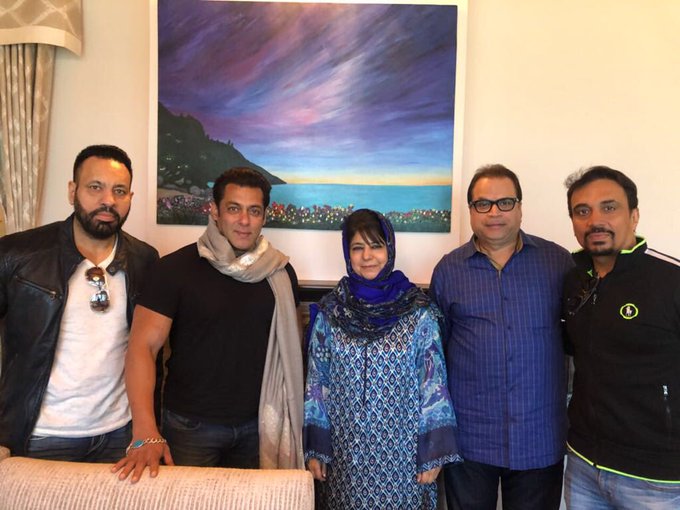 Race 3, an action-packed thriller, is produced jointly by Ramesh S. Taurani and Salman. The much-awaited movie has already created a lot of buzz among the audience with its trailer and the songs. The cast also includes Anil Kapoor, Bobby Deol, Daisy Shah and Saqib Saleem. The film is all set to hit the screens on June 15. 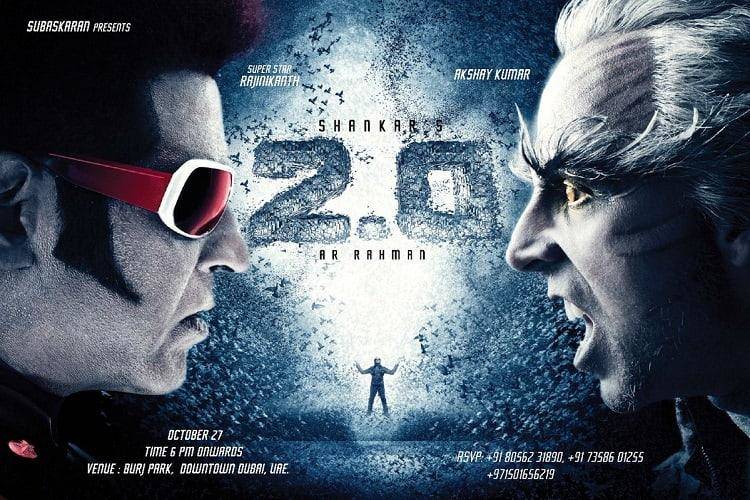 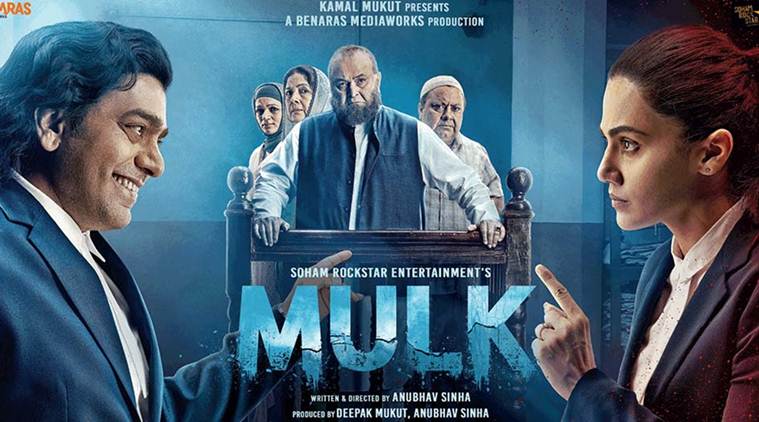 Why I Cried While Watching Mulk 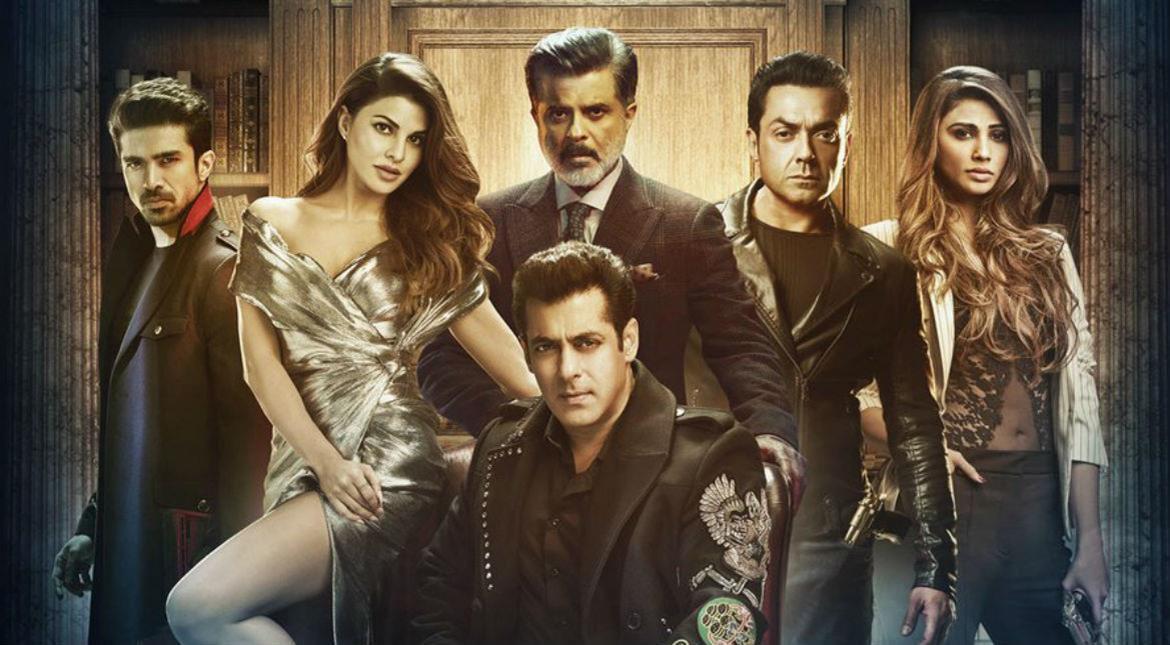