The anniversary edition will be limited to 1,000 units based on single trim SX(O) in petrol and diesel engine variants with manual transmission and automatic transmission options, HMIL said in a statement.

It will have features such as wireless phone charging, front and rear skid plate and rear spoiler, among others, it added.

HMIL MD and CEO Y K Koo said, since its launch in August last year, the Next-Gen Verna has received good response from the market.

The company's endeavour is to delight customers and make the car even more aspirational with the anniversary edition, he added. 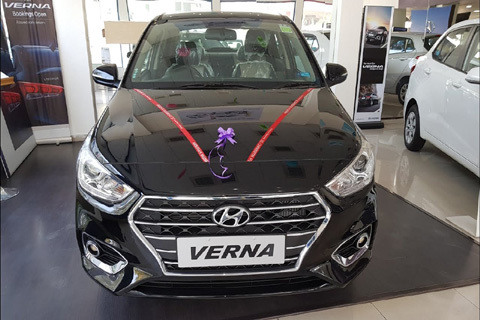