Geneva -China is planning to ask the World Trade Organization next week for permission to impose sanctions on the United States over anti-dumping practices taken against some Chinese products.

The WTO said Tuesday that a special meeting of its Dispute Settlement Body would be convened on September 21 to discuss developments in a five-year-old trade dispute between the world´s top two economies.

The case dates back to December 2013, when China filed a dispute against the United States, taking issue with the way Washington assesses whether exports have been "dumped" at unfairly low prices onto the US market.

The use of anti-dumping duties are permitted under international trade rules as long as they adhere to strict conditions, and disputes over their use are often brought before the WTO´s Dispute Settlement Body.

In this specific case, China alleged that the United States, in violation of WTO rules, was continuing a practice known as "zeroing", which calculates the price of imports compared to the normal value in the United States to determine predatory pricing.

In October 2016, a panel of WTO experts found largely in China´s favour in the case, including on the issue of "zeroing".

The United States, which has repeatedly lost cases before the WTO over its calculation method, said in June last year that it would implement the panel´s recommendations within a "reasonable" time frame.

This past January, the DSB set an August 22 deadline for Washington to bring its practices in line with the 2016 ruling.

According to WTO rules, the plaintiff in such cases can request permission to impose sanctions if the parties have not reached agreement on a satisfactory compensation within 20 days of the WTO deadline.

Washington will nonetheless still have the right to oppose any sanction decision, opening the way for a lengthy arbitration process that could take months to settle. 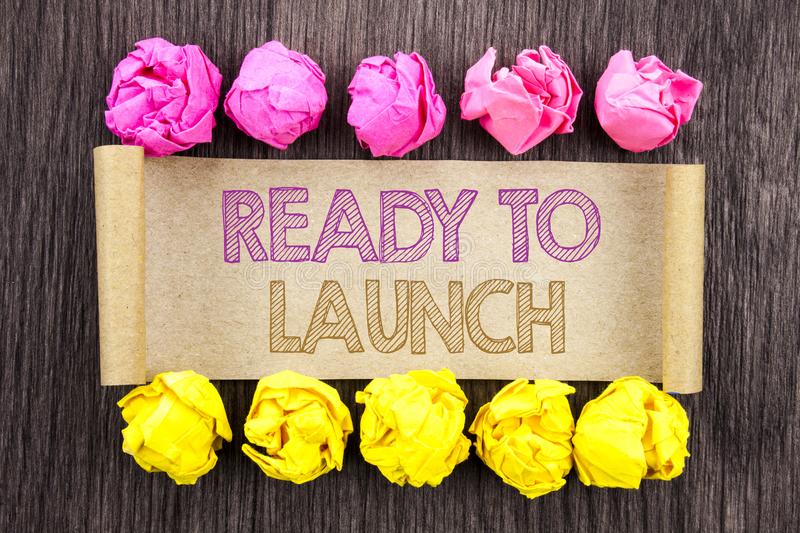 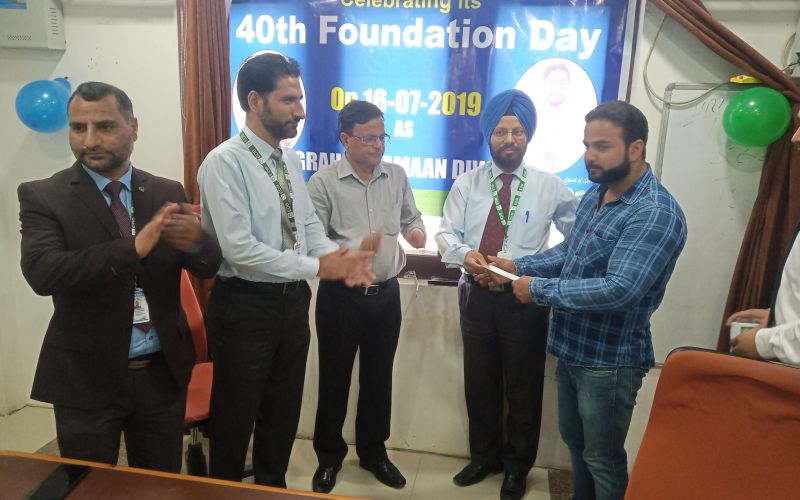 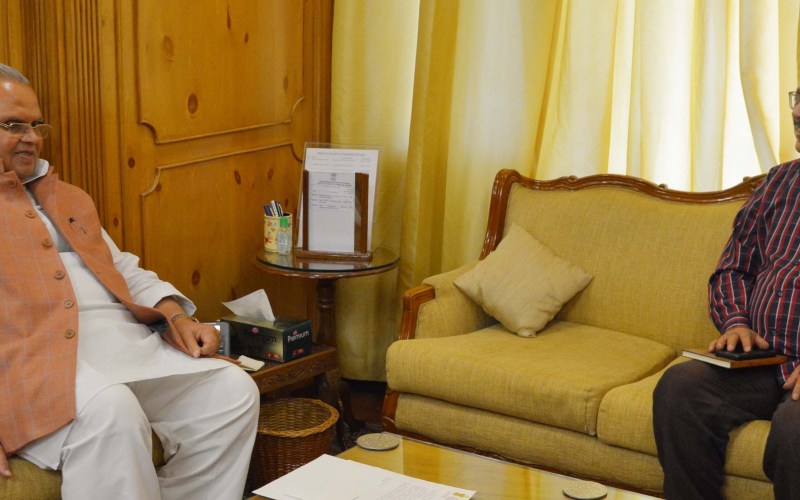